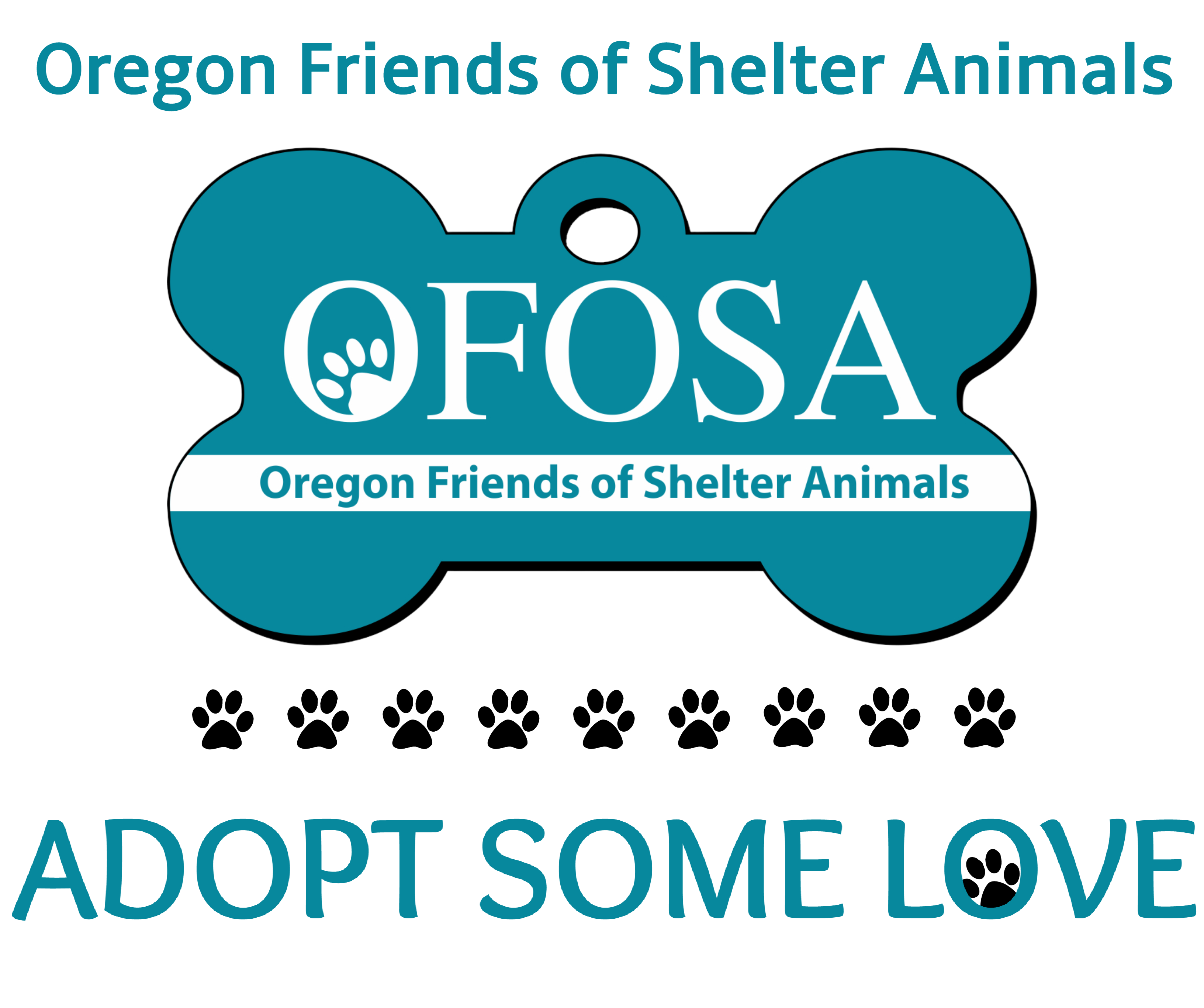 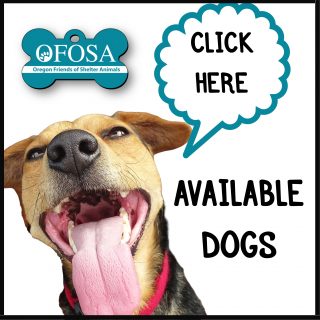 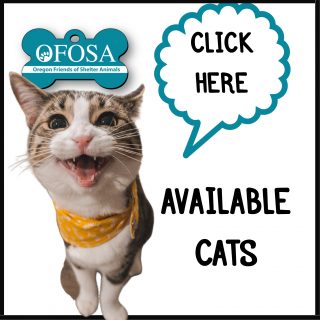 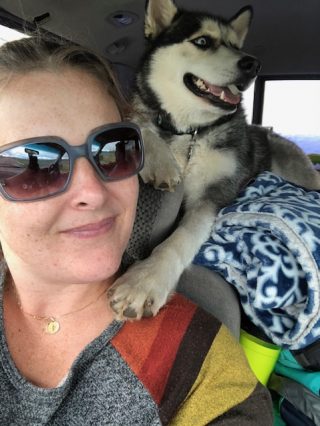 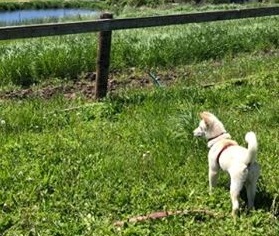 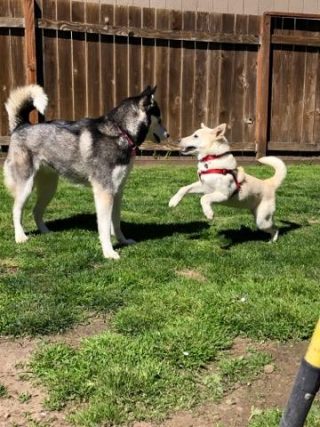 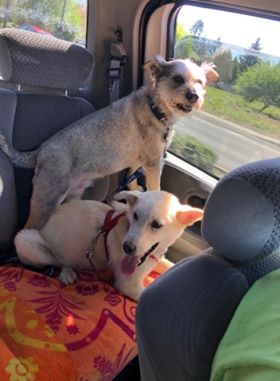 Every dog we’ve had has their own process for adjustment. Tony is a true puppy and came in and acclimated to our home, dogs, and routine almost immediately. He will be ready for adoptions this weekend and will likely get a home quickly. Many of our fosters take much longer than that but we allow them however much time they need. Tony is one of the sweetest and most playful dogs that we’ve had. One of the things that I have observed in my fosters is they all seem to know they’ve been rescued. Watching Tony experience his first time in a yard, first trip to the park, first car rides out of transport kennels, was absolutely priceless. The enthusiasm he has for life is boundless and you can see the joy he has on his face every time he gets to do something new. Even though he came from farther away than other fosters I have had, the process has been the same. Each dog takes a little piece of your heart with them when they go. But seeing them happy in their forever homes makes it all worth it. Tony knows that he has a second chance at life, and he is going to make the most of it.
If you’re interested in saving lives like Stephanie, please consider fostering!  Go to:  https://ofosa.org/become-an-ofosa-foster/ for more information and an online application!

#ValentinesDay is around the corner and so are the common Valentine's dangers for pets. As you spread the love, spread the word about how to keep your pets in your community safe. Check out the ASPCA Animal Poison Control Center for more information. ❤️ 🧡 💗 ... See MoreSee Less

We wish you many happy years full of snuggles and purrs! 😻😻😻

Congratulations to all!! And to OFOSA- keep up the great work!! We would be lost without our adoptees.

Drum roll, please! We just had our random drawing for our January Foster Appreciation Sweepstakes winner!

Kimberly Medlin is our winner this month! 🥳🥳🥳

Kim wins a $50 Gift Certificate to societypie503, a veehoo backpack, a pair of Bendetti Optics sunglasses, and an exclusive OFOSA Foster T-Shirt!

Thanks again for your compassionate commitment to OFOSA's mission, Kim! We are grateful!

Wow, thank you. We love making a difference in the lives of these furry balls of love, even the ones that sprout devilish horns. Thank you, OFOSA, for all you do. 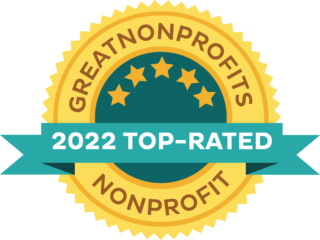